News
Stay Current
Read the latest announcements, press releases, blogs and other updates about our work to reach a world free from the fear of cancer. 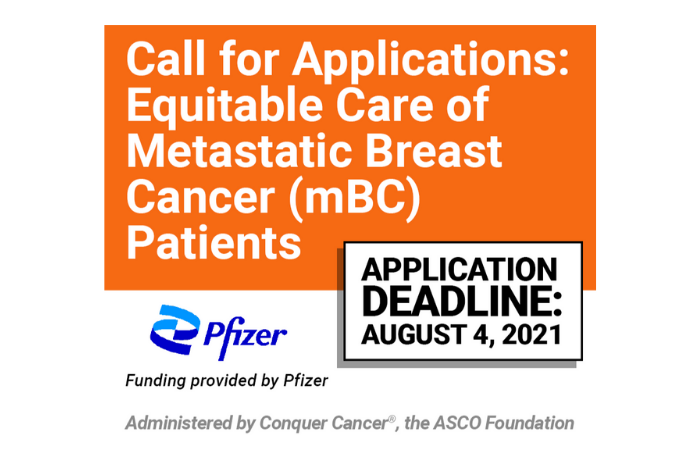 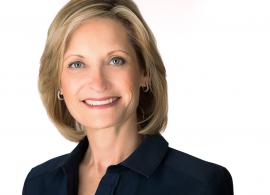 Blog
Get to Know Ms. Brenda Brody
She is the speaker among the Your Stories podcast host trio because Brenda Brody - connector, producer, performer, survivor and mom -  has a lot to say. The award-winning marketing executive and dedicated patient advocate answered our questions so you can get to know more about Brenda and her story. 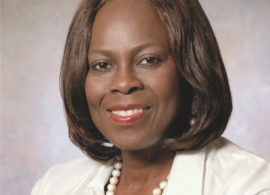 Blog
Dr. Olufunmilayo Olopade: Decades of Discovery and Leadership
During Black History Month, a new generation of scientists share how research pioneer and celebrated mentor Dr. Olufunmilayo I. Olopade inspires the work they do to help patients everywhere. 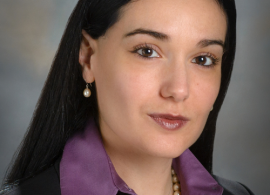 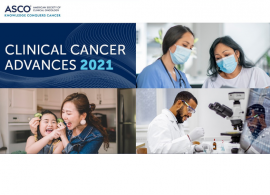 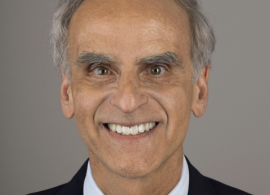 Stephen A. Cannistra, MD, FASCO, was among the first scientists to define the mechanisms by which ovarian cancer cells spread throughout the peritoneal cavity. His work further defined the role of apoptosis in mediating chemotherapy-induced killing of ovarian cancer cells, as well as the possibility of using gene expression arrays to predict chemotherapy responsiveness in this disease. In the clinic, he was one of the first to show that the anti-angiogenic agent bevacizumab was active in patients with recurrent disease, paving the way for using this drug in the first-line setting. 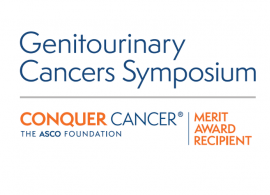 Keep up-to-date with Conquer Cancer: Join our online community to receive updates on how our researchers are making groundbreaking discoveries and what you can do to help.