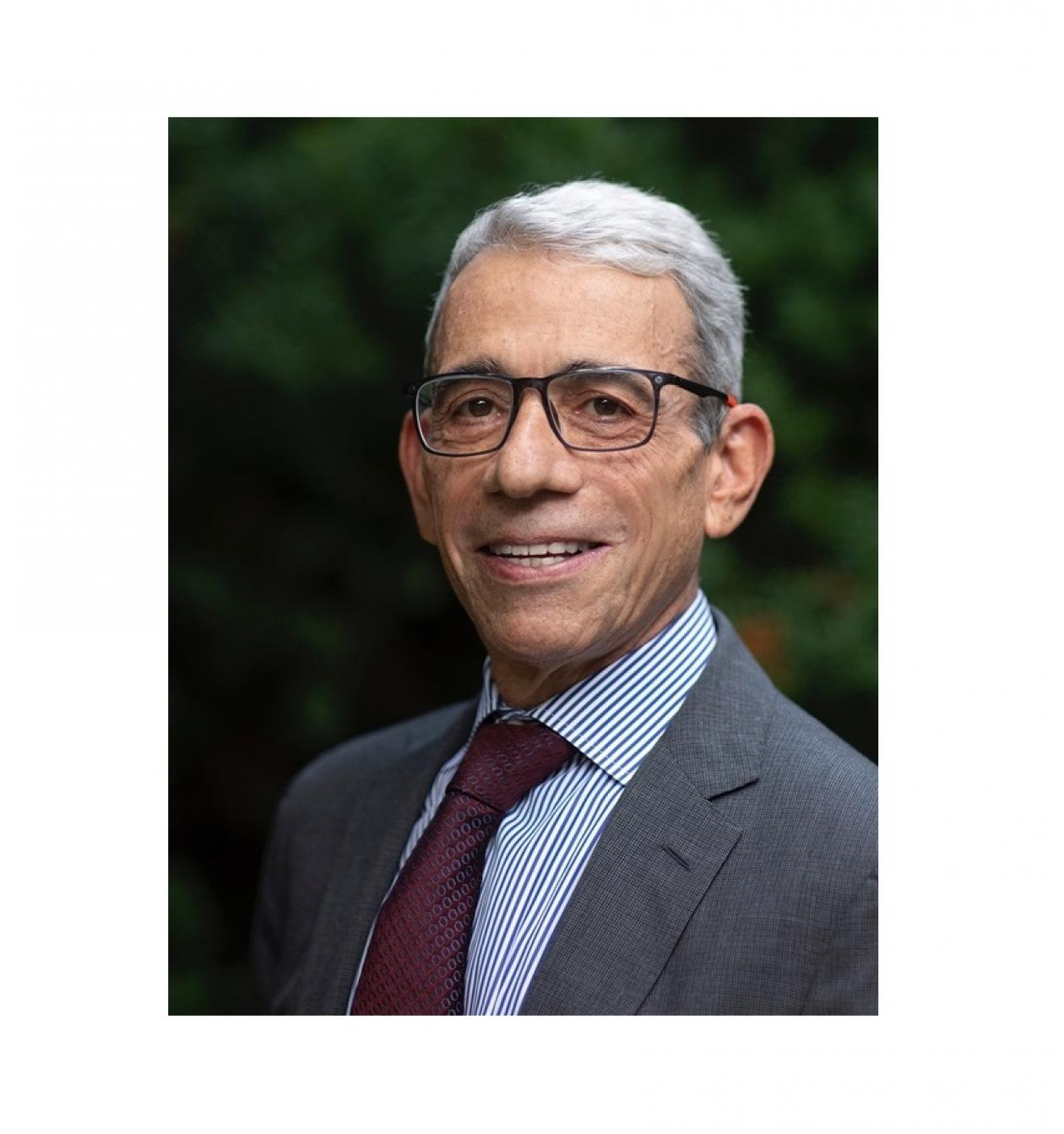 Eric P. Winer, MD, is the Director of Yale Cancer Center and Physician-in-Chief of Smilow Cancer Hospital at Yale New Haven. He has received numerous awards for his breast cancer research, most notably ASCO’s Gianni Bonadonna Breast Cancer Award and Lecture in 2017 and the William L. McGuire Memorial Lecture Award in 2016 at the San Antonio Breast Cancer Symposium.

We chatted with him about why he chose oncology for his career and the power of cancer research.

What called you to become an oncologist specializing in breast cancer?

EW: When I was in training, I found oncology to be the most compelling profession. I think it's really two things. It's the science of oncology. But more importantly than that, for me, it’s the experience taking care of patients: both the ability to take care of patients and becoming close to patients. The treatments themselves are interesting, and there's much that we can do for patients.

I often say that when you see a new patient who is diagnosed with cancer – and for me specifically breast cancer, you're given an opportunity to open a door into their life and the lives of their family in a way that is rarely possible in other professions. And if you choose to go into that door, it's a pretty rich experience.

What cancer research breakthroughs have inspired you?

EW: In my mind, the biggest breakthrough that has led to many other breakthroughs is the recognition of how heterogeneous cancer is. And even in terms of breast cancer: 30 years ago, a woman would say to me “what kind of breast cancer do I have?” and I'd say “well, you have stage one breast cancer…you have stage two breast cancer” – but that defines how much cancer there is. Stage is about the size of the tumor, the involvements of lymph nodes, and whether the cancer has spread elsewhere.

And that's all because of breakthroughs that happened as a result of understanding the genomics of tumors, and also analyzing clinical trial data and recognizing that there were huge differences in the outcomes based on these biologic differences.

What do the words “conquer cancer” mean to you?

EW: “Conquer cancer” means that we eliminate death and suffering from cancer.

In the ideal world, I'd like “conquer cancer” to mean we just eliminate cancer – that we can prevent it entirely. That's a pretty hard nut to crack and that's going to take a little while. But, as a first step, if we can make sure that people don't have to die needlessly as a result of cancer, if we can make sure that our treatments are as easy as taking penicillin for strep throat, then, I think, it becomes much less of an urgent need to prevent. But we certainly want to prevent, too.