These researchers have dedicated their careers to finding new treatments and cures for people with cancer. 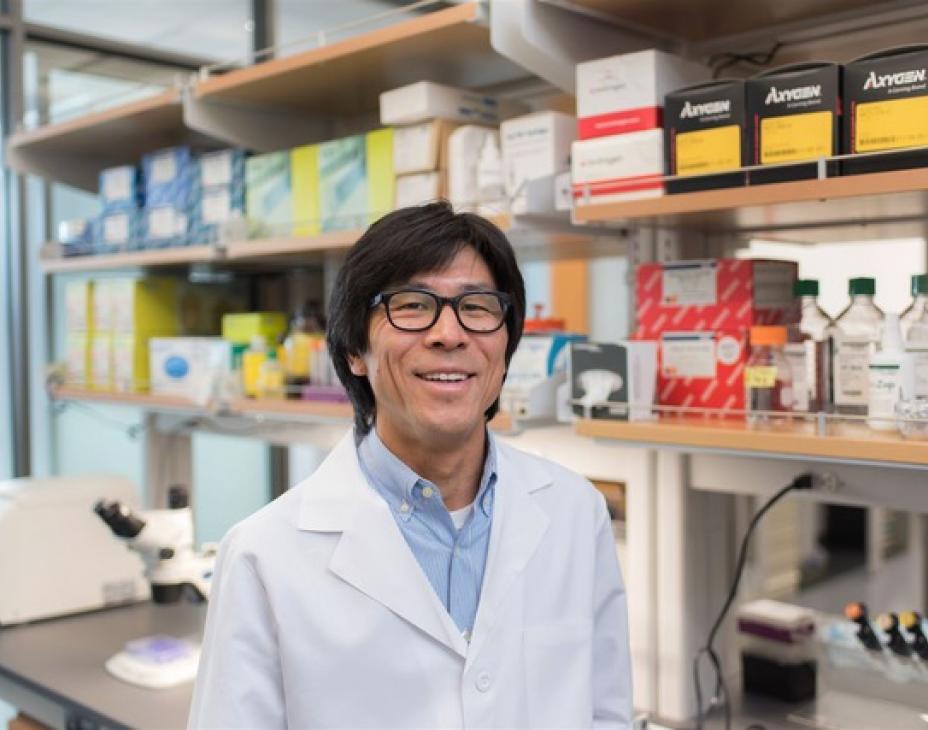 Many patients with multiple myeloma and other blood cancers initially respond well to treatment, but, inevitably, most patients face relapse. Dr. Matsui, a professor of oncology at The University of Texas at Austin Dell Medical School, has been at the forefront of multiple myeloma research and blood cancer care for more than 20 years. He works to reveal how stem cells prevent patients from reaching durable outcomes and focuses on translating cancer research into promising treatments.

“Our primary focus has been to better understand the molecular mechanisms that regulate stem cell properties in several diseases. We believe that stem cells and/or their properties play a critical role in cancer recurrence,” says Dr. Matsui. “We hope that our research can improve relapse rates and extend responses.”

In 2001, Dr. Matsui received a Conquer Cancer grant to study the effectiveness of differentiation therapy, which at the time was an emerging treatment for patients with certain types of leukemia. Differentiation therapy is a method of getting malignant cells to divide into more mature forms using targeted drugs. While evaluating the feasibility of this approach, Dr. Matsui – along with his mentor, Rick Jones, MD – raised a vital research question that pivoted his focus to multiple myeloma and resulted in a series of meaningful discoveries.

“The question came up during our studies about what specific cells we were differentiating in the disease,” says Dr. Matsui. “This led to the identification of myeloma precursors – or myeloma cancer stem cells – that have been the focus of much of our research over the subsequent twenty years.”

Cancer stem cells are understood to be a main cause of disease recurrence, yet research in this space is underfunded. Dr. Matsui believes more research is needed on the molecular processes of stem cells so oncologists can target them more effectively, minimize rates of recurrence, and lengthen responses to treatment.

“The properties of cancer stem cells include the ability to produce new tumor cells (clonogenic growth), to produce cells indefinitely (self-renewal), and to survive treatment with any form of chemotherapy (pan-drug resistance),” says Dr. Matsui. “This was our first foray into developing novel approaches for cancer built on the biology of cancer stem cells.”

Dr. Matsui translated this research into studying the effectiveness of allogenic bone marrow transplants for patients with multiple myeloma. The procedure involves transferring healthy, blood-forming stem cells to patients whose own stem cells have been destroyed by chemotherapy and radiation treatment. This promising approach is rarely used, but can be a curative measure for many patients, especially those who present with late-stage disease and face higher risks of faster relapse.

“Successes – defined as curing the disease – suggest that this approach may be useful in myeloma, especially if patient selection and limiting toxicities, such as graft-versus-host-disease [GVHD], can be maximized,” says Dr. Matsui. “GVHD is when the donor’s immune system attacks the patient’s body.  This is the major side effect of an allogeneic bone marrow transplant. There have been major advances in the prevention of GVHD, such as the use of post-transplant cyclophosphamide, that may make this approach more feasible in the future.”

Next steps in Dr. Matsui’s work include expanding his myeloma stem cell research to benefit patients with other types of cancer. He collaborates with Alfred Garfall, MD, of the University of Pennsylvania and Djordje Atanackovic, MD, of the University of Maryland – partnerships made possible while pursuing his Conquer Cancer research – to build and test new immunotherapies. This personalized treatment approach leverages the immune system to target sites of disease. He is also examining the role of mutations to gene p53 – which can cause cancer cells to multiply and reach other areas of the body – in patients with multiple myeloma.

“We have learned important things about how cancer stem cells may differ over the course of the disease and between individual patients. This work may have implications for cancer stem cell research in many diseases,” says Dr. Matsui. “This type of research is not easy to find funding to support, even today. Both Conquer Cancer grants provided clear encouragement that this work is important and meaningful.”

Images courtesy of The University of Texas at Austin. 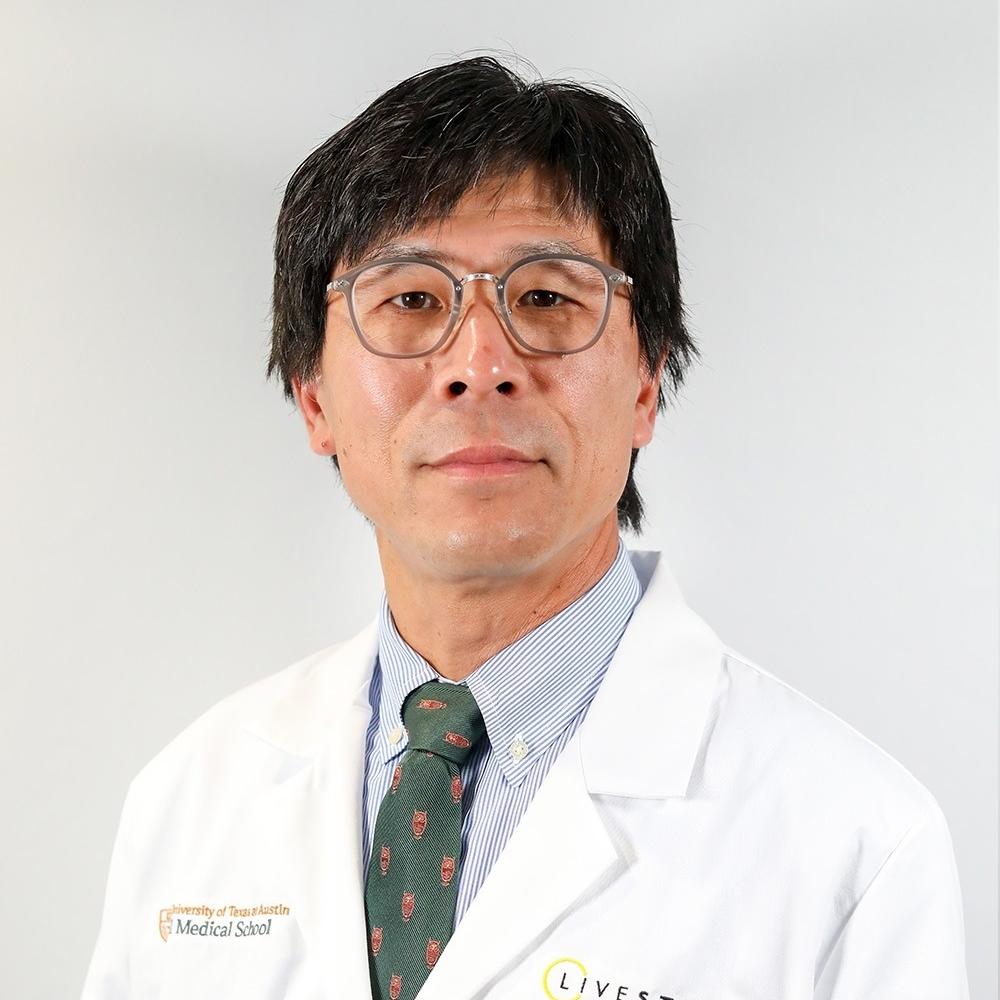 “
This type of research is not easy to find funding to support, even today. Both Conquer Cancer grants provided clear encouragement that this work is important and meaningful.
William Matsui, MD