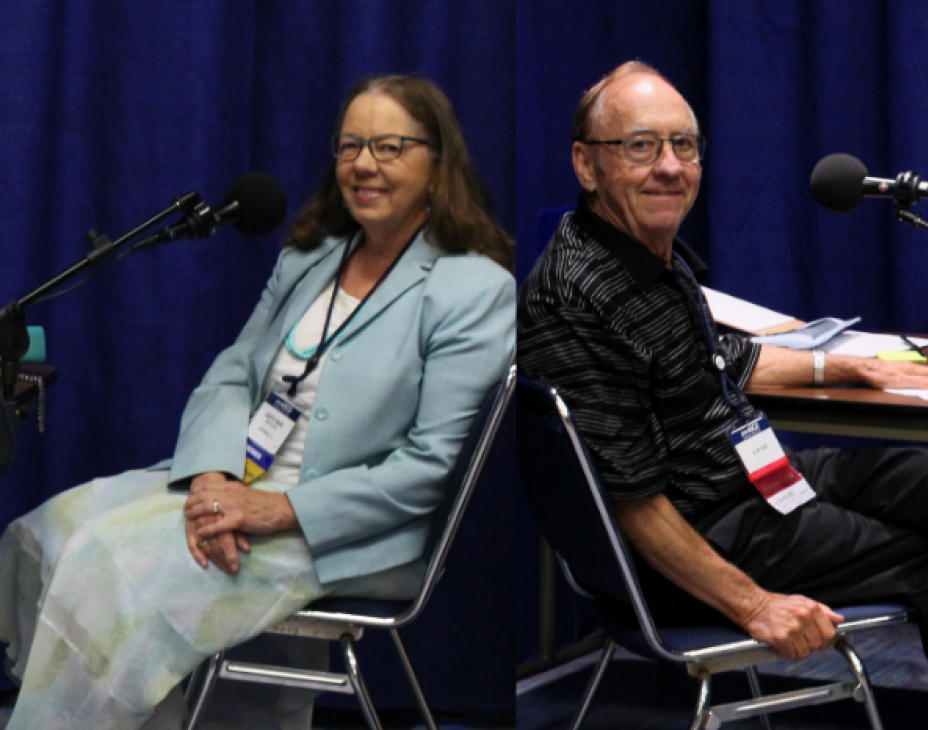 Your Stories
The Kaur Method
Before Judith Kaur, MD, the self-proclaimed “Mother of the YIA” became Conquer Cancer’s first grant recipient more than 35 years ago, she was a wife, a teacher, then a stay-at-home mom. Going to med school and becoming a research pioneer was just a daydream.

“When I came home, she always had a scientific book in front of her that she was reading,” said Alan Kaur, Judith’s husband.

One night during dinner, Alan proposed the idea of med school to Judith.

Though Judith had her husband’s support, some schools had reservations about a 30-something woman entering med school. But she persisted.

“I was the first selected young investigator award for ASCO,” said Dr. Kaur,  “which led to the Conquer Cancer Foundation efforts to try to support a lot of young and aspiring researchers.”

Alan managed the bulk of home and family matters, as Judith had done when he was establishing his career as an actuary.

At 38, Dr. Kaur began her job as an oncologist and researcher.

The Kaurs prove marriage works best with a scientific approach. If the researchers closely study their subjects, accept new information, and course correct when prompted by the heart and the mind - the discoveries can change lives.

Today, Dr. Kaur specializes in breast and cervical cancer and palliative care. She dedicates her career to advancing care for Native Americans. Alan has also contributed to cancer research as a volunteer for an important prostate cancer prevention clinical trial.

The Kaur method has been working for more than 50 years.

Your Stories
Marriage and Medicine 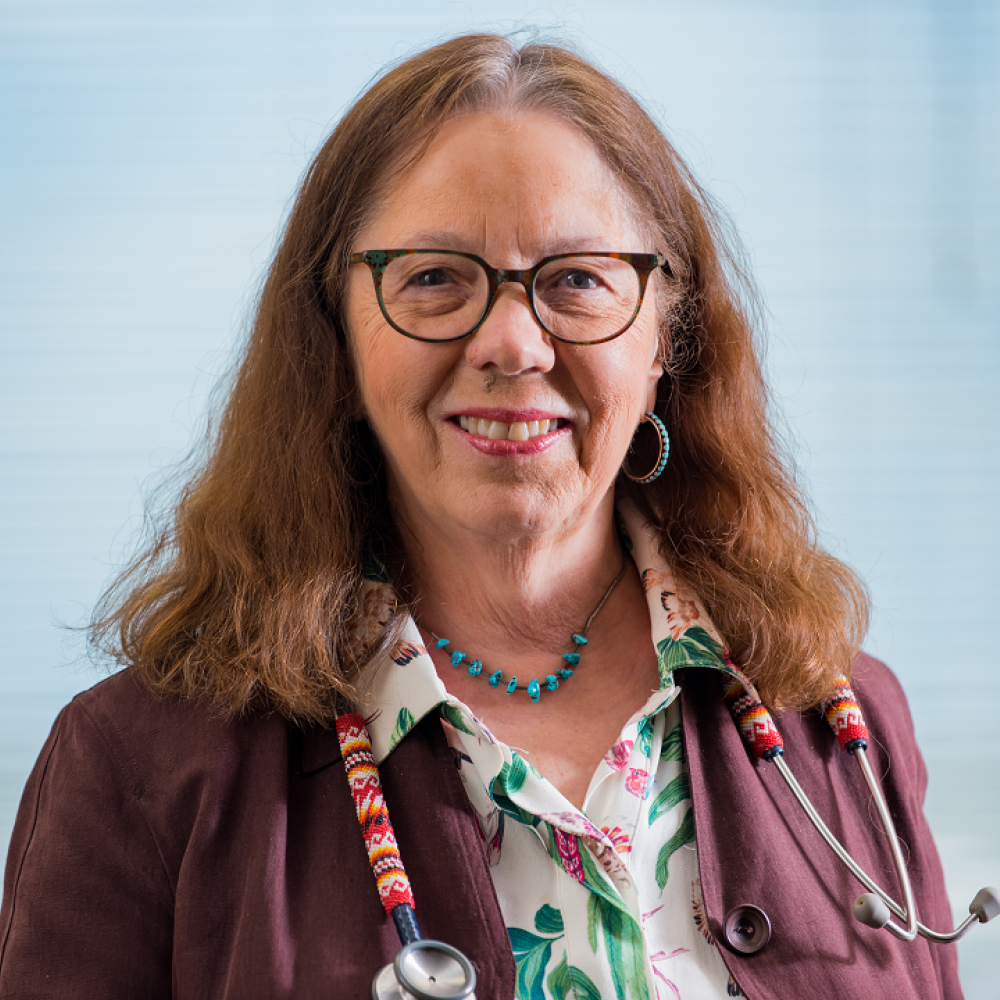 “
If we can show that such an intervention does improve the landscape of the organ and thereby reduce the likelihood of developing cancer, I think we'll be standing in a place where we can make significant clinical impact.
Dr. Judith Kaur