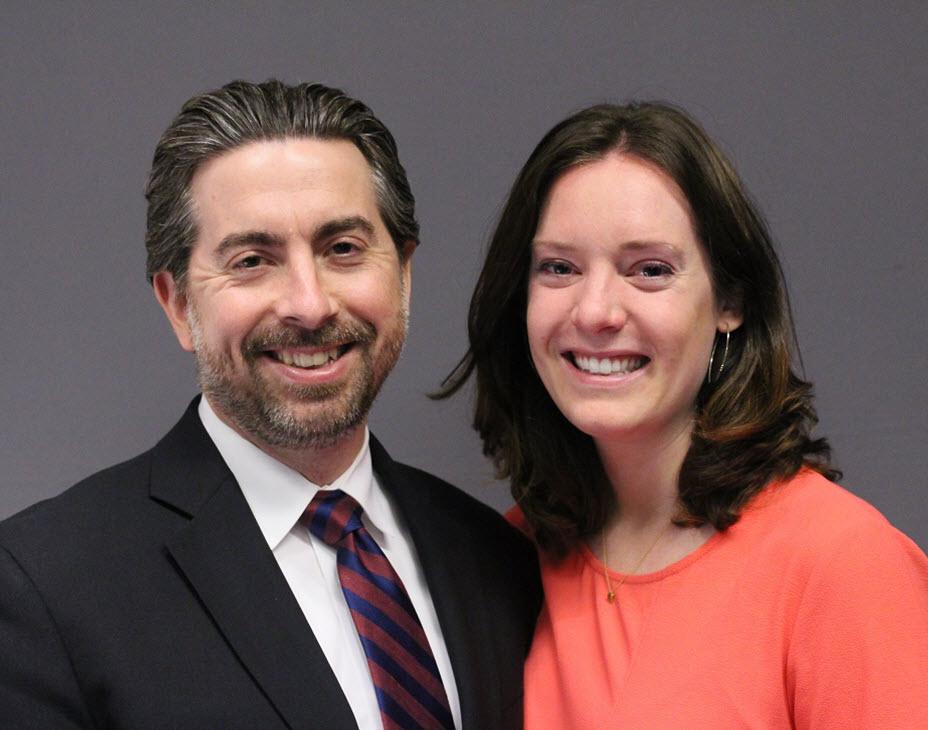 Behind the Breakthroughs
Addison Brush Gets a Crash Course in Cancer
Addison Brush was diagnosed with melanoma at age 21 when she was a senior in college. At the time, she didn’t even know what melanoma was. Thanks to breakthrough research in immunotherapy, Addison received lifesaving treatment that put her in remission.

When a Mole Is Melanoma

Addison's sister spotted a suspicious mole on her back. She went to see a dermatologist to have the mole removed, and an analysis showed it was melanoma.

She had surgery on her back to remove the cancer along with several lymph nodes. The lymph nodes showed no signs of cancer, and Addison moved on with her life.

A few years later, Addison suffered a seizure at her boyfriend’s house. Her melanoma had returned. Doctors found a tumor the size of a walnut on her frontal lobe.

Dr. Luke quickly drafted a plan. She would be one of the first patients to receive a groundbreaking immunotherapy treatment. After two rounds of treatment, Addison was in complete remission.

Your Stories
A Crash Course in Cancer 101

Addison talks to Dr. Luke about the lifesaving immunotherapy he used to treat her cancer. 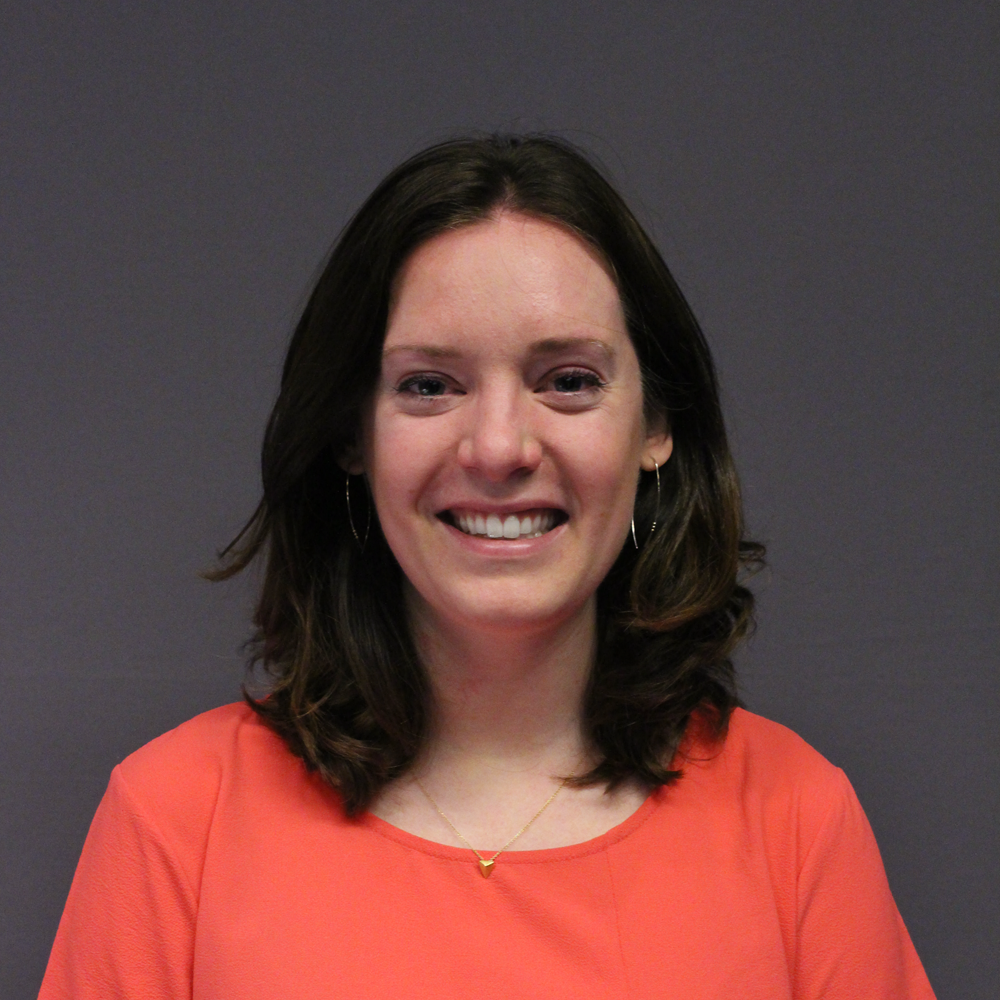 “
There was a little hope left in me that it wasn’t cancerous, and then, after brain surgery, I remember waking up in the bed and asking if it was indeed melanoma. My parents were in the room and nodded their heads. That was a hard moment because I knew I was in for a long haul.
Addison Brush, Melanoma Conqueror