These researchers dedicate their careers to finding new treatments and cures for people with cancer. 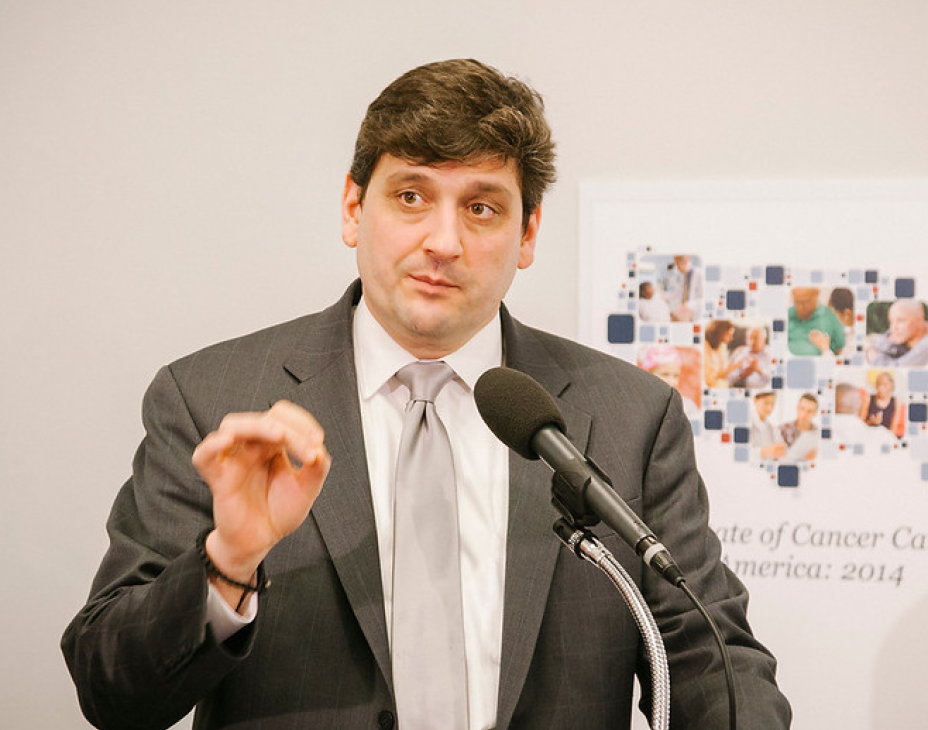 Dr. Polite never planned to become a doctor. He was involved in public policy and spent many years working in Washington, D.C., on urban poverty and health equity. When he became an oncologist, he found a way to combine his passion for public health policy with his new career.

Dr. Polite began studying health disparities among different socioeconomic communities. He discovered a high concentration of gastrointestinal cancer rates in the south side of Chicago.

Dr. Polite is finding new ways to improve how people from different cultural backgrounds interact with their healthcare systems. Much of his work discusses how spirituality impacts people’s decision to receive care. “What people bring into the room, especially when they’re facing a potentially terminal illness, is their faith and what role God plays in their life,” says Dr. Polite, who is using what he learns from patients to provide them personalized care.

“How do the treatments and chemotherapy and surgery play in with God's will? These are the kind of things that patients are telling us.” 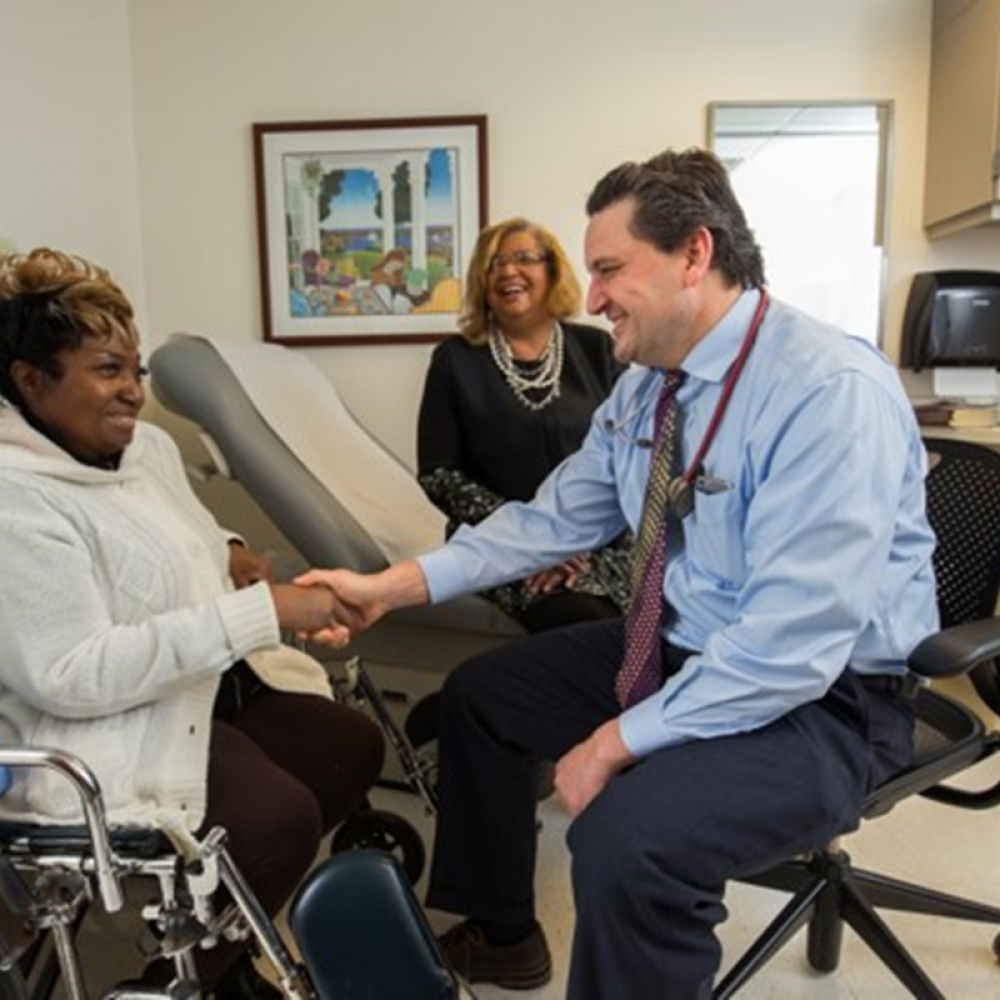 “
What cure or quality-of-life changing intervention may be delayed because of funding? Your donation provides a more vital service than you can imagine.
Blase Polite, MD, MPH