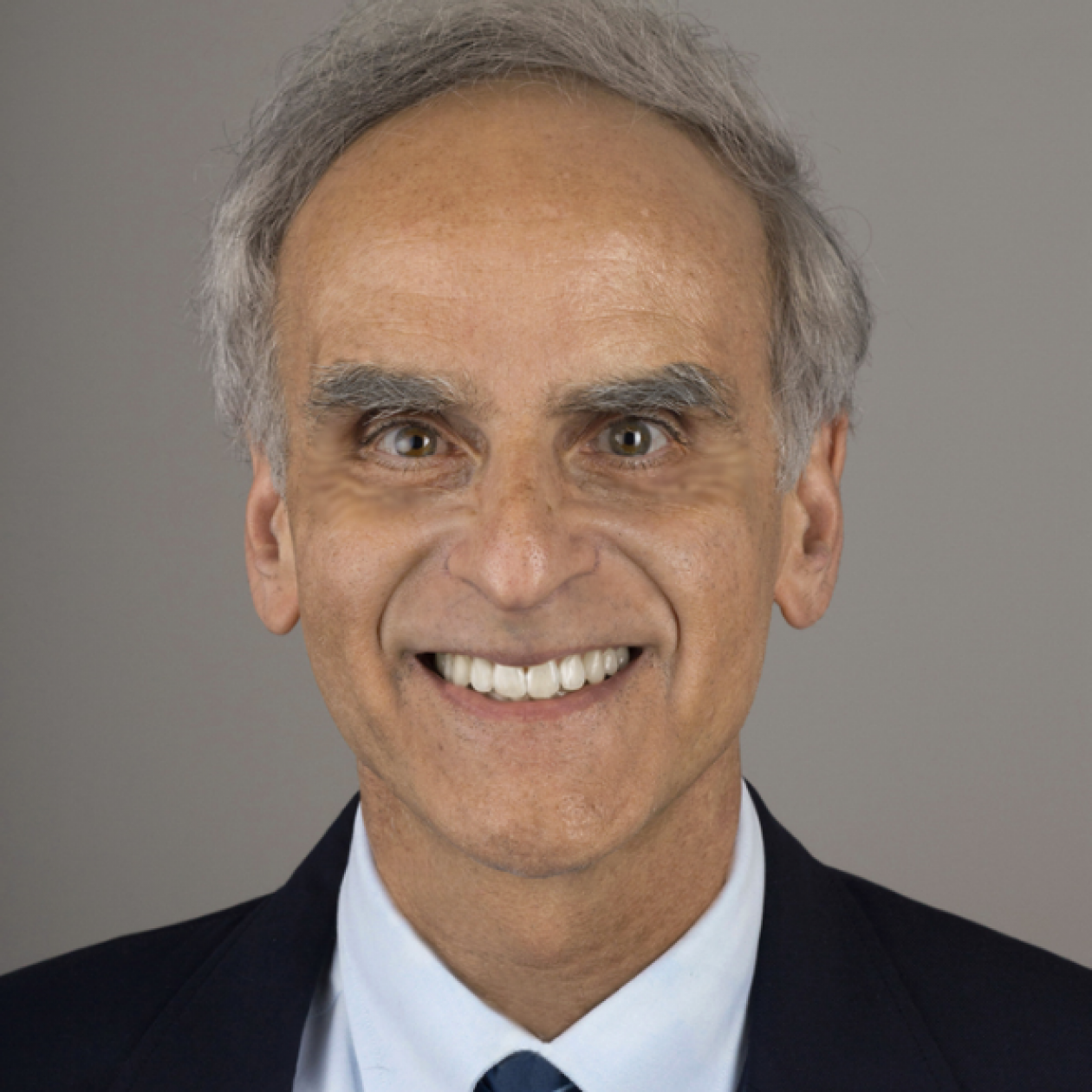 Stephen A. Cannistra, MD, FASCO, was among the first scientists to define the mechanisms by which ovarian cancer cells spread throughout the peritoneal cavity. His work further defined the role of apoptosis in mediating chemotherapy-induced killing of ovarian cancer cells, as well as the possibility of using gene expression arrays to predict chemotherapy responsiveness in this disease. In the clinic, he was one of the first to show that the anti-angiogenic agent bevacizumab was active in patients with recurrent disease, paving the way for using this drug in the first-line setting.

In 2021, Dr. Cannistra intends to move the field in another way: To provide resources to the brightest minds in gynecologic cancer research, in order to make further advances in this challenging field.

Through his generous support, Conquer Cancer, the ASCO Foundation is proud to announce the Conquer Cancer – Stephen A. Cannistra, MD Career Development Award in Gynecologic Cancers.

“Since I entered the field of medical oncology, I’ve wanted to make a substantial impact in our ability to cure patients with cancer. I’m proud of the progress we’ve made, but as I look back on my career, I realize that conquering cancer will take more than one lifetime,” said Dr. Cannistra. “Funding clinical researchers ensures that this important work will be continued by others who share the same commitment to science and to the patients who benefit from it.”

A Career Development Award (CDA) funds 3 years of patient-focused clinical research for investigators appointed to a faculty position and working to establish independent clinical research programs. The first Cannistra CDA will be granted at the 2021 ASCO Annual Meeting to a researcher focusing on gynecologic cancers. Dr. Cannistra has committed to indefinitely fund a CDA every third year to ensure that funds for gynecologic research remain available.

“Dr. Cannistra has dedicated his career to finding cures for ovarian cancer and now, through his generosity, he will be supporting the next generation of investigators. We truly appreciate all he has done in ovarian cancer research and for the entire cancer community,” said Nancy R. Daly, MS, MPH, chief executive officer of Conquer Cancer. “We are honored he chose Conquer Cancer as the organization to invest his generous, long-term support.”

At Harvard Medical School, where he is a professor of medicine, Dr. Cannistra specializes in gynecologic malignancies such as epithelial ovarian cancer and focuses his investigations in areas including drug resistance, angiogenesis, homologous recombination, and immune checkpoint regulation in ovarian cancer.

Over the past 10 years as editor in chief, he has led the Journal of Clinical Oncology (JCO) to unprecedented prominence, establishing it as the premier ASCO flagship journal for publishing practice-changing cancer research. He will end his tenure as JCO editor in chief in June 2021, with the highest impact factor in the history of the journal.

“It’s thrilling when a young researcher brings a novel approach to our team, increasing the potential for better treatments and patient outcomes,” said Dr. Cannistra, who is equally enthusiastic about the researchers he will fund for years to come. “It’s my honor to support researchers whose work may have relevance not only for gynecologic cancers, but quite possibly other cancers as well.”